Do you want to change pricing plan? Proceed Here

Be the first one to rate! Submit Review

Alexandra graduated in 1999; was admitted to the Roll of Solicitors in England and Wales in April 2003 and in Northern Ireland in November 2003, and appointed as a Notary Public by the Lord Chief Justice in 2016.  She joined Flynn & McGettrick Solicitors in 2004 and is based in both Clarence Street and Falls Road office, specialising in Notary Public Services, Conveyancing, Wills & Probate, Immigration Law and Family/Matrimonial and Children Law. Alexandra is based in both our offices at 9 Clarence Street Belfast B2 8DY and 238 Falls Road Belfast BT12 6AH. 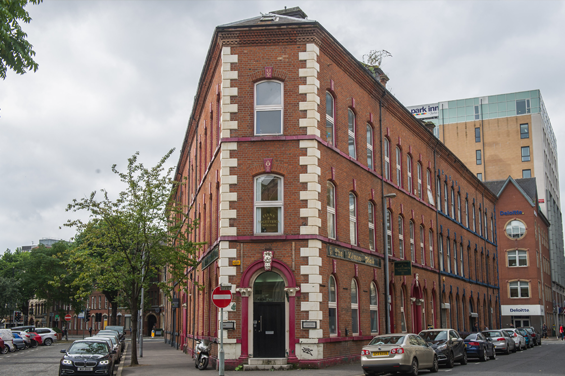 Rate us and Write a Review

Show all timings
Get Directions